Changing the narrative on farming in the Philippines

AGREA, a compound of the words ‘agriculture’ and ‘gaea’ (Greek for earth or Mother Earth), is a new agri-focused social enterprise and foundation with a big heart. Literally based in the ‘heart of the Philippines’, AGREA, has been mobilizing volunteers, businesses, academia, local and national government, international partners and keen individuals to bring an ‘ecology of dignity’ to farming and fishing communities on the island of Marinduque. 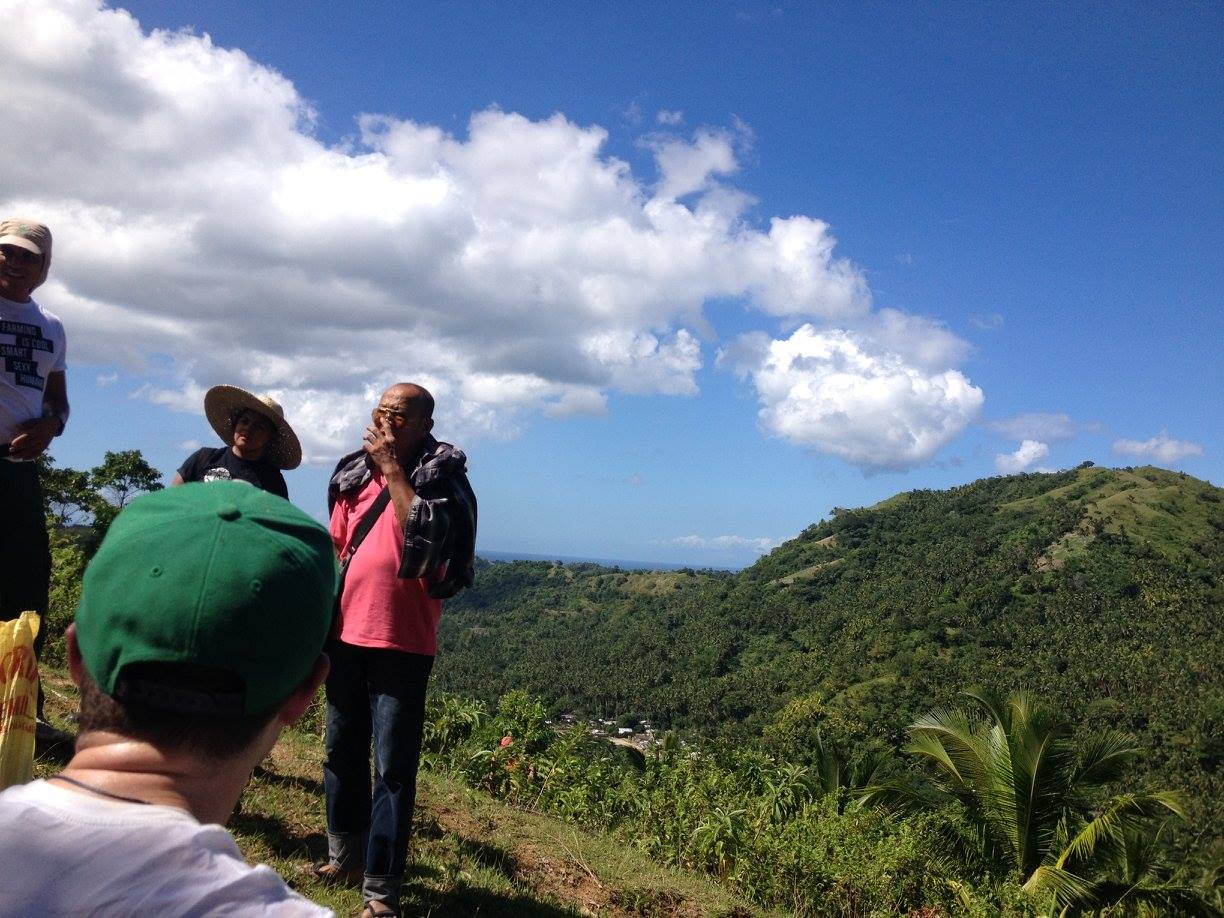 The Philippines is well known for its booming information technology – business processing outsourcing (BPO) sector, however there is no doubt that the Philippines is an agriculture nation. According to the 2012 Bureau of Agricultural Statistics, the agricultural sector employs an estimated 12 million people, making up 33 percent of the country’s labour force. Between 2011-2015 the number of people living in rural areas is 55,033,870[1] and as in 2012 approximately 70% percent of the rural poor are farmers and fishermen.[2]  In the Philippines the main agricultural enterprise is crop cultivation and the major crops include rice, coconuts, corn, and sugarcane.[3]

An archipelagic country, the Philippines has over 7000 islands, however no single island can be described as a model island especially in terms of food security, economy, environment and health. In a 2015 report, Adeline Angeles, a member of the Marinduque Council for Environmental Concerns and a provincial legislator stated that “[due to] decades of mining, Marinduque is one of the poorest provinces in the entire archipelago”.[4] In response to this, AGREA aims to reach the ecology of dignity on Marinduque through a “one-island economy” model, which encompasses:

Marinduque was chosen as AGREA’s base as it is a “do-able” size. There are only six towns (six mayors), one governor and congressman and approximately 230,000 people. The rationale is that if food security and sufficiency can be achieved on this island then there is every possibility that other islands can achieve the same. 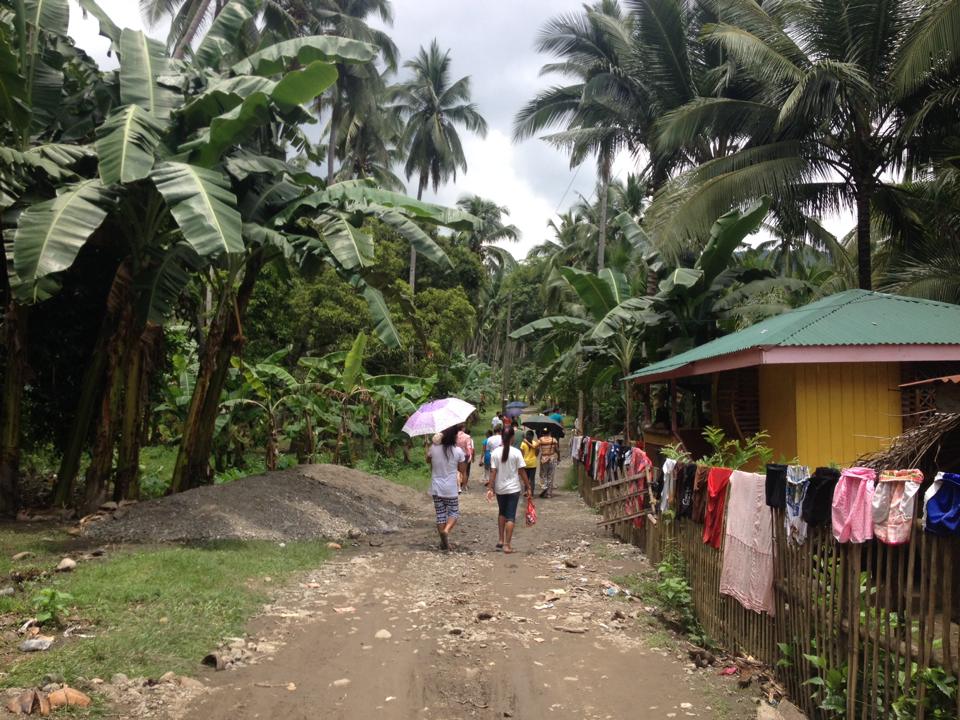 Not only does the Philippines deal with physical barriers to growth in agriculture (population growth, extreme weather conditions such as typhoons and drought and limited land) but also strong cultural barriers. As in many other developing countries words like “poor”, “uneducated”, “hard life” and “no future” are tossed around as people describe the rural life. This has created such a strong negative mindset that these days the average Filipino farmer is 57 years old, with thousands upon thousands of young people leaving their farming families for urban centres and the promise of a “better life”. Last December, AGREA visited a rice farming community in Sta. Cruz, Marinduque where the question was asked – do you want your children to take up farming? Most if not all the mother’s agreed that if life could be better of course they would want their children to stay, however that was not the case and they encouraged their children to go and study or work in Manila. Farmers are indeed an “endangered species” that need to be restored and protected.

With this context in mind AGREA is working to change the narrative on farming and they are not doing it subtly either. Vocal, bold, innovative and fresh, AGREA tags all its social media posts with #farmingiscoolsmartsexyandhumane. AGREA also runs a number of youth-focused programmes from scholarships to summer immersion trips for city kids and values training for children of farmers. The fact that the whole AGREA team is under 40 years old and punching above their weight – meeting with government leaders, prominent business people and foreign embassies – is a real draw card and the momentum doesn’t seem to stop. 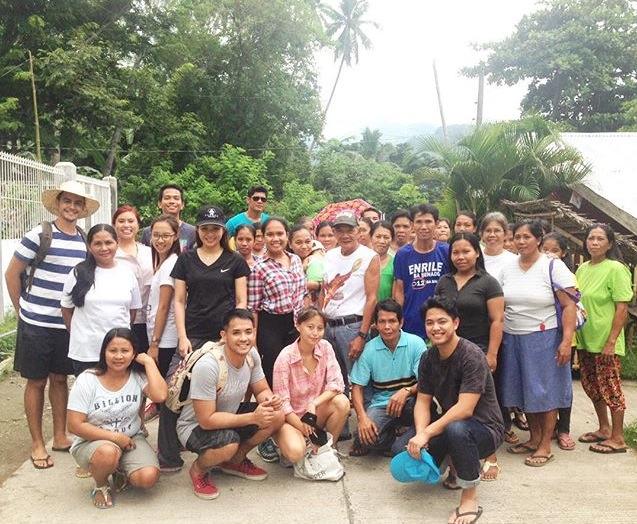 In December 2015, AGREA partnered with the Asia New Zealand Foundation to host five New Zealand social entrepreneurs in the food and beverage sector. The aim was to understand how the agriculture value chain operates in the Philippines and explore potential partnerships and new markets. The five met with producers in Marinduque, Filipino counterparts in Manila and the New Zealand Embassy in Manila. This 10 day programme linked with one of AGREA’s pillars of intercultural collaboration. 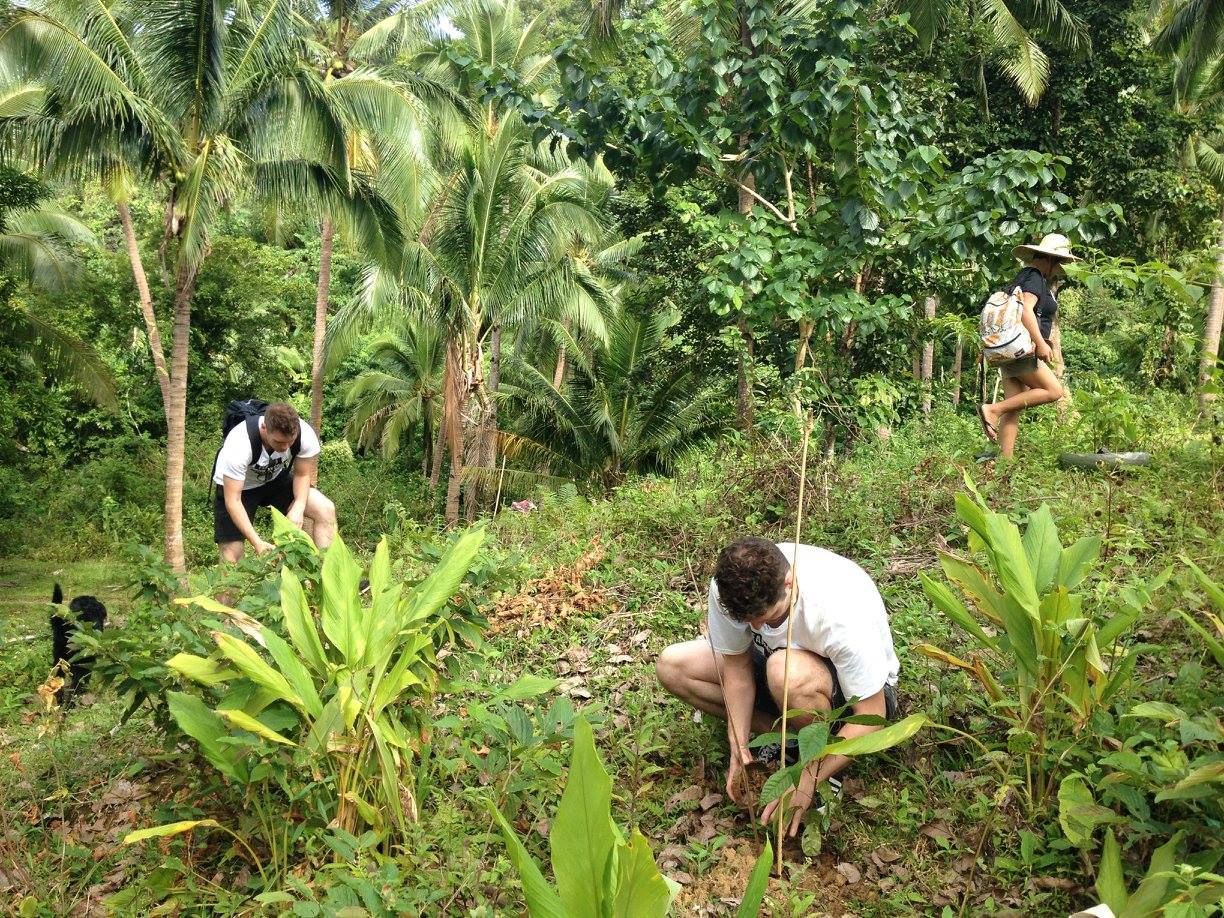 Just recently AGREA secured a memorandum of understanding with the Department of Education office in Marinduque to implement a school gardens program – aptly named The Garden Classroom – to over 180 schools in Marinduque. The aim of The Garden Classroom is to build or develop school gardens into centres for learning across all subjects. The garden can be used in mathematics, science, english and physical education. Additionally, the produce will be harvested and used in school feeding programs – this is both a health impact (access to nutritious food) and an economic one (saving costs from buying produce for meals). As most of these students are children of farmers and fishermen AGREA hopes to reach the next generation with a love for farming and caring for the environment.

Another recently launched program is AGREA’s system of rice intensification (SRI) training to four rice farming communities.  In the Philippines, rice is seen as a staple in all meals. According to IRRI, in 2013 (the most recent year available), average rice consumption was at 119.4kg per year per capita. Despite rice being a major crop in farms, the Philippines has been classed as the largest importer of rice in the world.[5] Marinduque itself is also a heavy importer of rice, largely from Vietnam.

Working with the Department of Agrarian Reform, AGREA is pushing to see SRI change this norm (of importing rice). AGREA has consulted with two of the four rice farming communities and consistently the feedback is more technologies and training is needed to increase yield and make rice farming more viable. Riding on current waves to support local produce, AGREA is aiming towards rice sufficiency for Marinduque but also supplying organic and delicious rice varieties to the urban market.

AGREA has a lot in the pipeline for the remainder of 2016. If you would like to connect or find out more, please visit any of the following